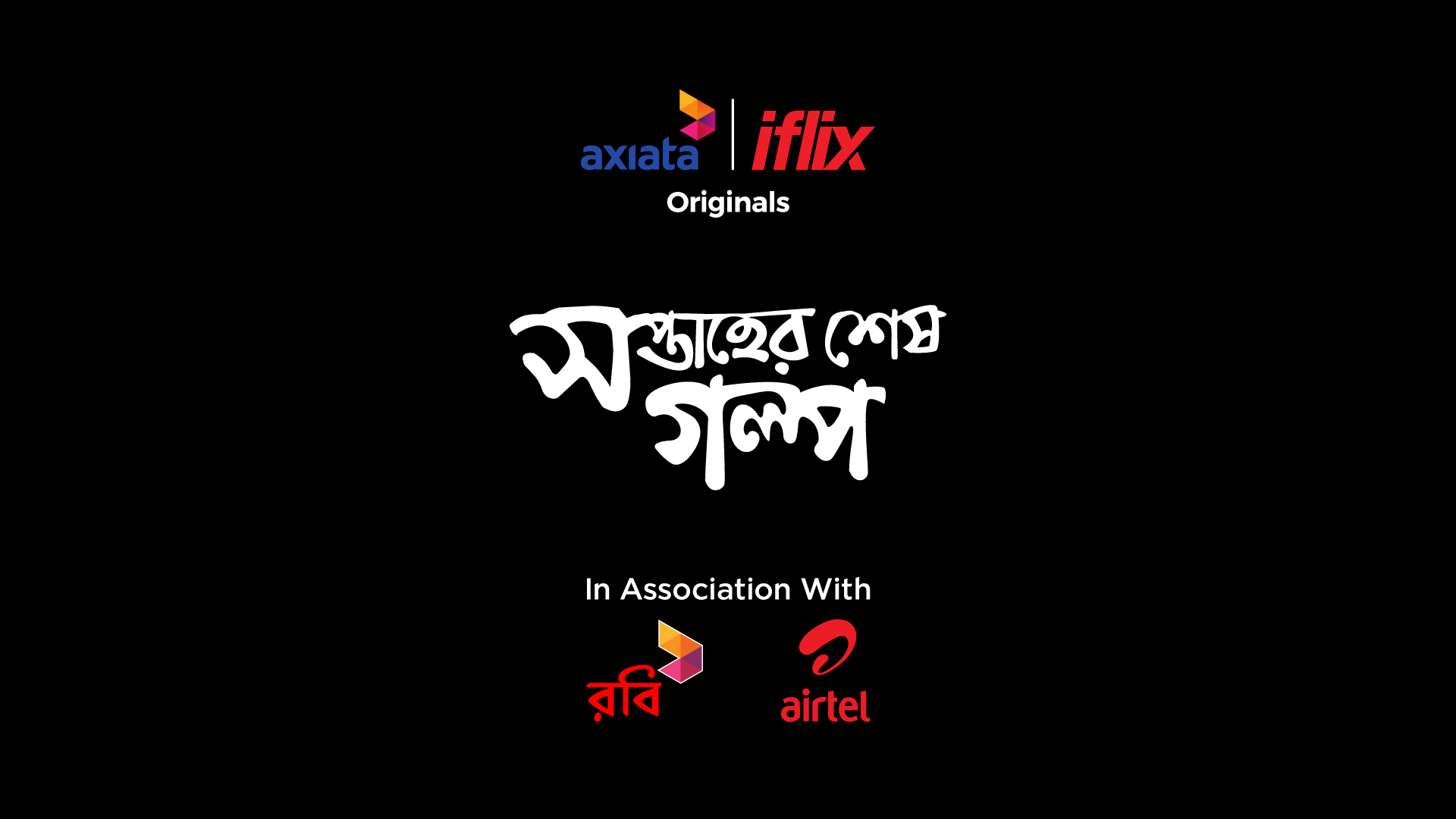 Nishshobdotar Shahar is Amitabh Reza’s first short film under the iflix banner. Two more short films of the director will be released on iflix on 13th and 20th December.

The main character of Nishshobdotar Shahar is Sharmin-a child domestic worker, who spends her day doing household chores in a house located in Dhaka. The film tries to explore the inner world of the little girl whose fate compelled her to be a housemaid. The short film was shot in various locations of Dhaka in November.